MacGyver traveled to Afghanistan on a mission to retrieve classified data from a fallen satellite. While doing so he was wounded and taken in by a mother and her son while he recovered. In return for their help in hiding him from the Russian army MacGyver helped the women and child defeat her abusive partner and escape to Pakistan.

Subsequent mentions: MacGyver was on assignment in Afghanistan when his mother died from a stroke. It is never clarified if this was the same mission in the above episode or a different mission.

There is also another mention of an assignment in Afghanistan where MacGyver met his friend Tony Sullivan who was killed in Three for the Road.

We take a look at why Christmas is so hard for MacGyver and what we can learn from his tragic past.

MacGyver flew to the Albuquerque airport on his way to Mesa, New 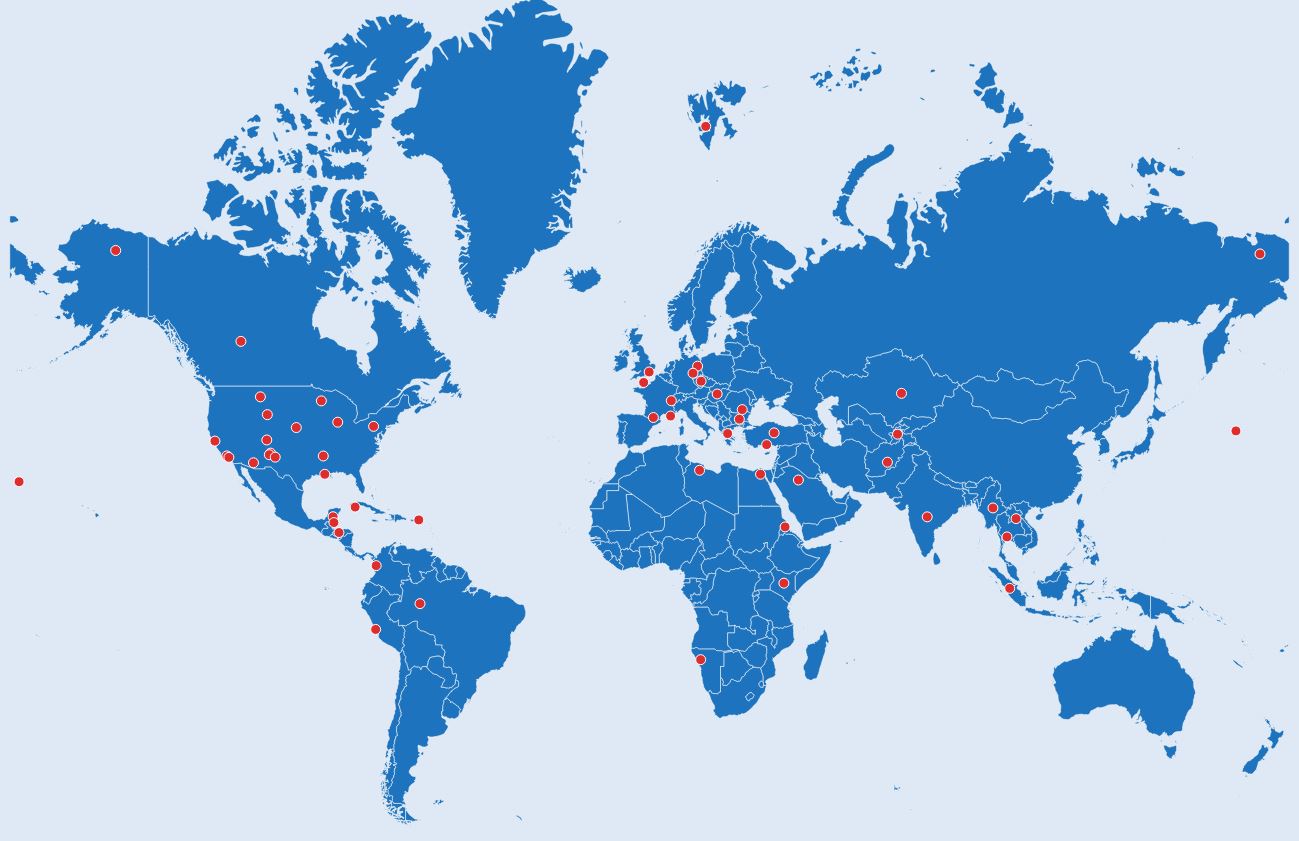