Known most famously for being the Batcave entrance in the 60’s ‘Batman’ TV series, the Bronson caves also have a double connection with both generations of MacGyver. The caves and surrounding area were the primary filming location for the ‘Mountain of Youth’ episode in season 7 of the original series but was also used in the unaired pilot of the 2016 reboot series.

Nestled in an old rock quarry in an area known as Bronson Canyon just west of the Griffith Observatory, the man-made 15 metre long caves are a 10-minute walk from the main parking lot of the Hollywood sign hiking trail and run east to west through a narrow neck of the quarry hill. The caves are actually a tunnel through the hill and were originally made as part of a rock quarry operated by the Union Rock Company from 1903 to the late 1920’s which extracted and crushed rock to be used on railways and roads.  The caves became known as the Bronson Caves after a nearby street and eventually, the canyon was renamed to Bronson Canyon. The cave’s Hollywood career was kicked off in 1919 by the western movie, Lightning Bryce.

The cave was used in MacGyver’s ‘Mountain of Youth’ episode as the entrance to an underground Heavy Water Plant being used to make H bombs and was filmed from the east (or back) side which actually has 3 entrances where the cave breaks off into a couple of smaller tunnels, so because of this the camera angles have to be chosen carefully to not reveal the other entrances. The area hasn’t changed much since MacGyver filmed there other than the cave entrances becoming smaller due to erosion debris from the surrounding cliffs building up in all entrances.  The biggest change is a large rock spiral which has been build in the exact area where MacGyver filmed – in fact, some of the rocks seen in the shots are now part of the spiral. We don’t know who built the spirals or why, but they are an interesting and fun addition to the area.

The second connection to MacGyver for these caves comes from the unaired pilot of the 2016 reboot in which the caves play the part of a Pakistani terrorist camp from which MacGyver escapes after being held captive for 5 years.  Like the original, the scenes were shot on the east side of the caves which has a more closed in “mountain valley” appearance and feel to it. 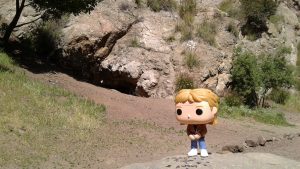 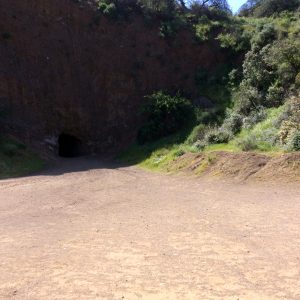 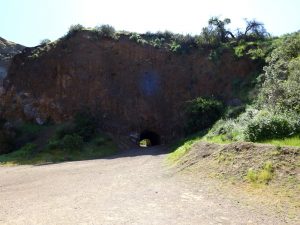 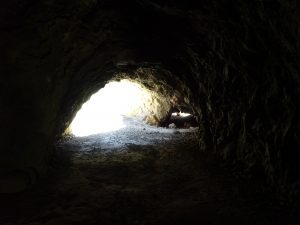 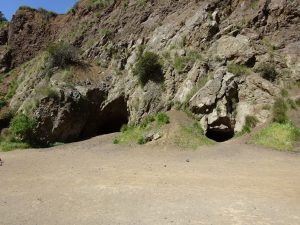 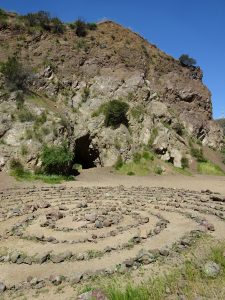 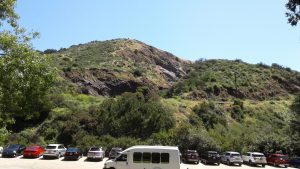 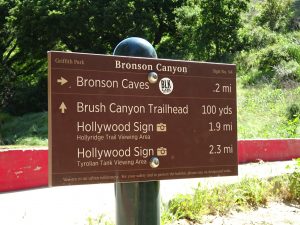 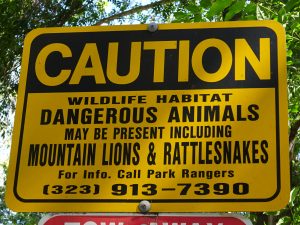 MacGyver went to Mesa, New Mexico to meet with his long time friend, Tony Sullivan, who had requested a meeting with MacGyver in the desert town

Map showing all of MacGyver’s travels