In April of 1991, MAD Magazine printed a MacGyver parody called MacGimmick.
You can read the comic below along with RDA’s reply. 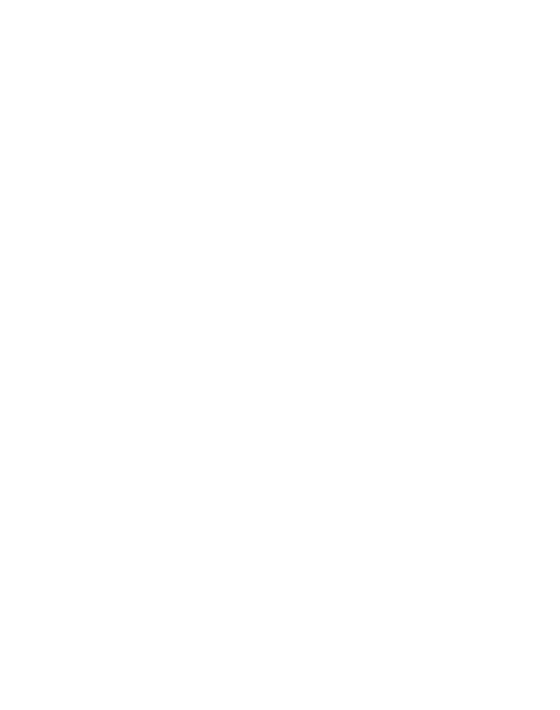 In response to Mad magazine’s MacGyver parody, “MacGimmick”, Richard Dean Anderson sent the below letter to the editor in the March 1992 issue.

1991 Newsweek announcement that MacGyver has been cancelled.