MacGyver and the new Citan is a 3 part web series filmed to promote the Mercedes-Benz Citan van.

Aimed primarily at the German market the series was  filmed over 6 days in Johannesburg, South Africa during July 2012, and sees Richard Dean Anderson reprise his role as a now-retired MacGyver running a home repairs business with his daughter, when a last-minute Saturday job to fix a buildings air conditioning turns into a mission to stop criminals selling top-secret military equipment.

The first introduction of the series was via a promotional trailer on Aug. 14, 2012 with the Mercedes-Benz Vans YouTube channel running a “MacGyver take over” and was followed by a behind the scenes segment on Sept 7 along with exclusive sneak previews, movie poster advertising and TV commercials all leading up to the first episode’s release on Sept 18 on it’s own website which contained a unique “Easter egg” – a link to the website of ‘Mac’s Pro Repairs’, from where people who called the promoted number would receive a signed movie poster.

Other promotions included the first test drivers of the new van at sales yards receiving a Swiss Army Knife signed by RDA along with posters, DVD copies of the web series and Mercedes-Benz branded chewing gum.

The series had made automobile headlines around the world within days of its release and has generated over 800,000 Google hits and 6 million page impressions and was met with mostly good reviews from fans happy to see RDA reprising his role and renewing speculation about RDA being able to do a movie or more episodes. Criticisms focused mostly around non-canon elements such as MacGyver’s old boss Don and the “agency” as well as the introduction of a daughter, although these were minor quips.

As with all new MacGyver projects, the commercials had to be vetted and approved by MacGyver creator and owner, Lee David Zlotoff, to ensure the appropriate use of the character. From there a photoshoot was done in February with the commercials being filmed in South Africa in early July 2012. 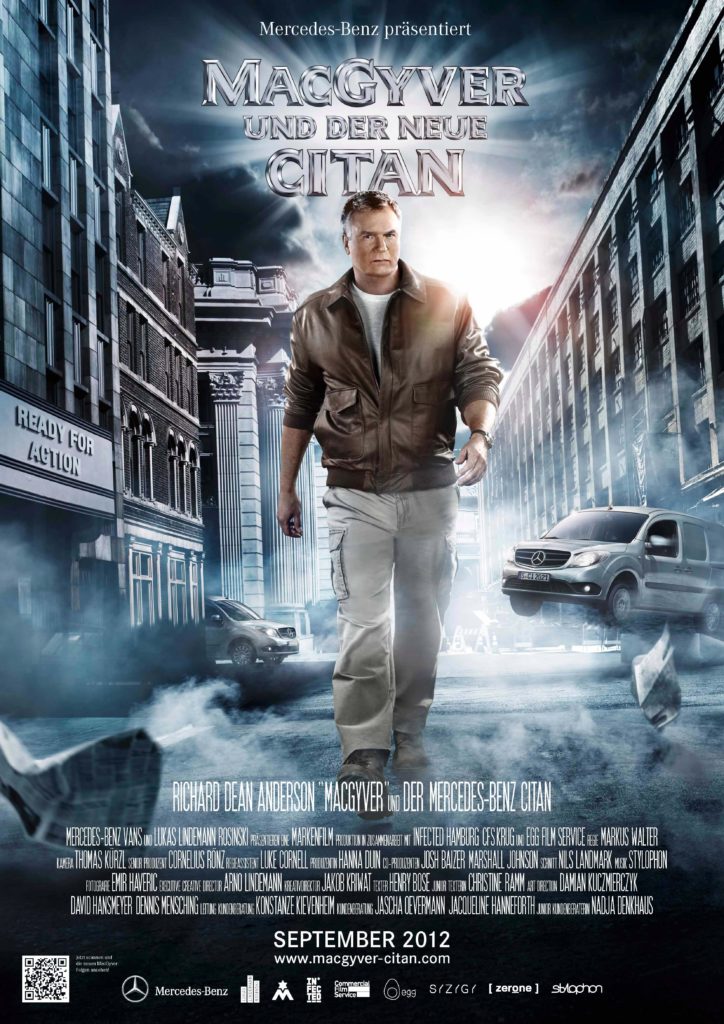 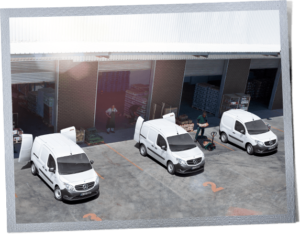 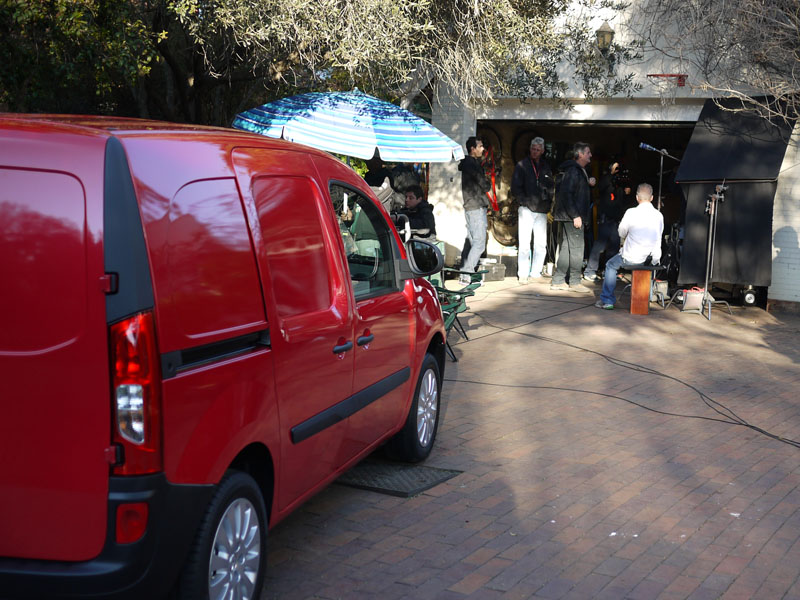 All the known brands and styles of clothing and accessories worn by MacGyver.

Tips and tricks for maintaining and using your Swiss Army Knife.

Information and tour of the Houseboat used to film MacGyver