MacGyver suspects a gang of young vigilantes, who are destroying local crack houses, are being trained by an ex-marine from the youth center.

After MacGyver is taken hostage by Romanian solder, he saves the solders life and then tries to appeal to his sense of humanity.

A gun used in an assassination 20 years ago resurfaces when a cop is shot, and MacGyver’s friend from the youth center is accused of the crime.

Note: this episode was produced in reaction to the murder of actress Rebecca Schaeffer by a crazed fan.

MacGyver suspects his young friend, Lisa Woodman, has a drinking problem when she is found passed out at the scene of a home burglary.

MacGyver helps reunite an elderly German man with his long-lost granddaughter not realizing she is an ex-Stasi agent involved in a plot to get a stash of gold in the old man’s possession.

Dr. Zito escapes after a sanity hearing and leads MacGyver and the police on a deadly game of cat-and-mouse.

MacGyver tangles with a motley assortment of crooks in pursuit of a priceless diamond pendant thought hidden in a Nomad station wagon willed to MacGyver by his late grandfather.

After being accused by the women in his life of not being able to commit, MacGyver dreams he is back in the old west – with the women as mail-order brides!

MacGyver goes undercover to pick up where a murdered farm-worker left off, by investigating a grower’s possible use of illegal pesticides.

MacGyver tries to stop a rural couple from handing over their life savings to two “visitors” offering a perfect life on another planet.

A sports legend is forced into stealing valuable baseball memorabilia in order to pay off his gambling debts.

MacGyver happily reunites with his high-school sweetheart, who’s now the wife of an abusive businessman sponsoring an international sports competition.

A land developer whose latest project may seriously harm the environment is in serious trouble himself. His children are planning a hostile takeover which includes murder.

In Turkey, MacGyver helps an archaeologist and his daughter search for the lost tomb of Alexander the Great, with another ruthless archaeologist hot on their tail.

A former motorcycle gang member trying to go straight is blackmailed into pulling one last job with his old gang.

MacGyver poses as one of the homeless in order to find out who killed his friend, a well-loved priest active in the homeless community.

MacGyver and Pete help an old friend of Pete’s expose the mass murder of innocent citizens in her Latin American country.

Note: This is the episode where Pete openly admits to MacGyver that he has glaucoma.

While recovering at the local inn, from a bear trap injury, MacGyver suspects another border may have been murdered by the mob.

Murderous Murdoc is back from retirement with orders to kill the only target that ever escaped him… MacGyver!

A land dispute pits MacGyver and a Native American advocate against a powerful electric company.

As Pete anxiously awaits his glaucoma operation, he and MacGyver look back on many of their past adventures, as they try to figure out who has been sending him threatening messages in the hospital. 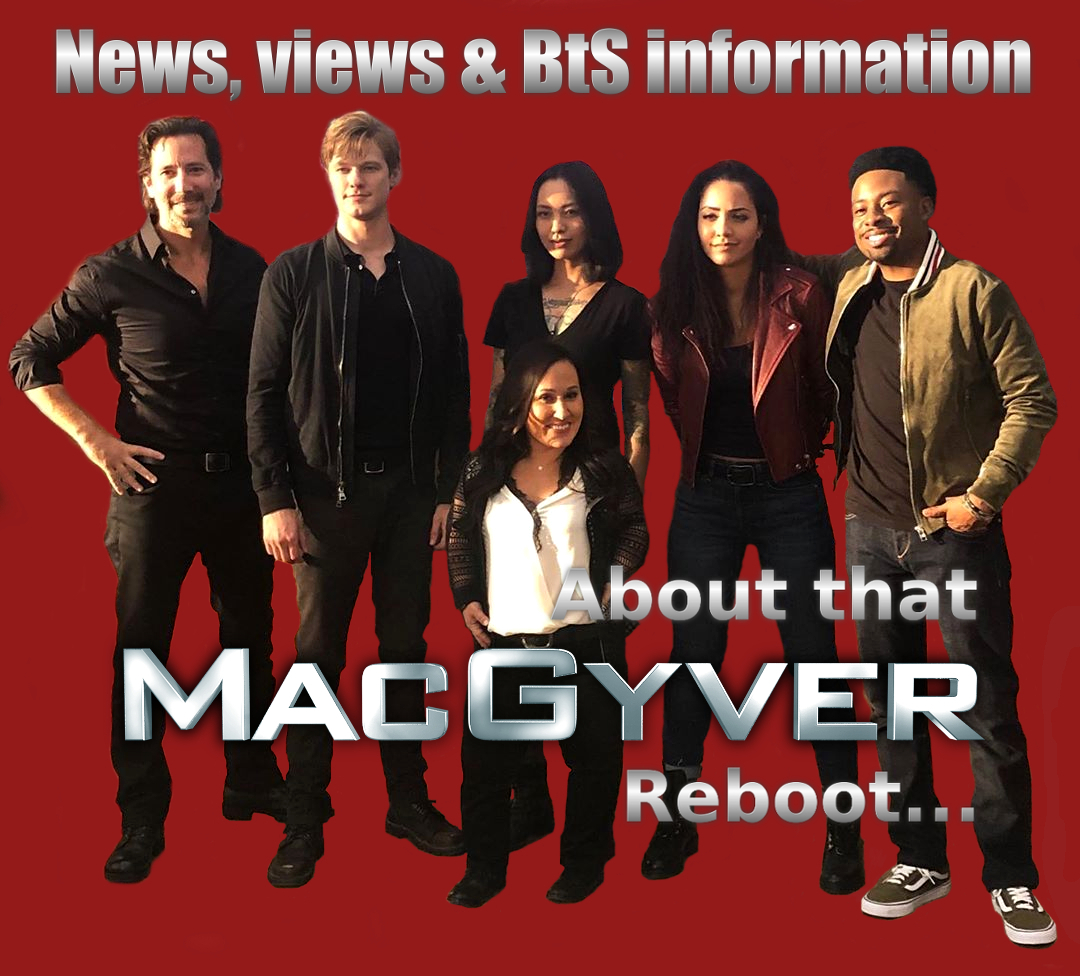