Lieutenant General Hawkins was responsible for sending MacGyver on a mission to Burma to retrieve a canister of deadly toxin from a US aircraft which had crashed into the Burmese jungle.

Hawkins is a highly decorated officer who has served a long and distinguished service in the US Air Force. His military badges and ribbons indicate that he is a Master pilot who has served in Vietnam, is an expert small arms marksman and has received a Purple Heart award indicating he has been wounded in battle. He has also received a Distinguished Flying Cross and Silver Star medals.

Note: The bottom left-hand ribbon appears to be a U.S. Coast Guard Maritime Protection of the New Republic medal which may indicate that he started his career as a Coast Guard pilot before transferring to Air Force. The Coast Guard pilots receive training from the 314th Airlift Wing of the U.S. Air Force, so he may have gotten a taste of the Air Force during that training and transferred.

Awards and Medals worn by Hawkins: 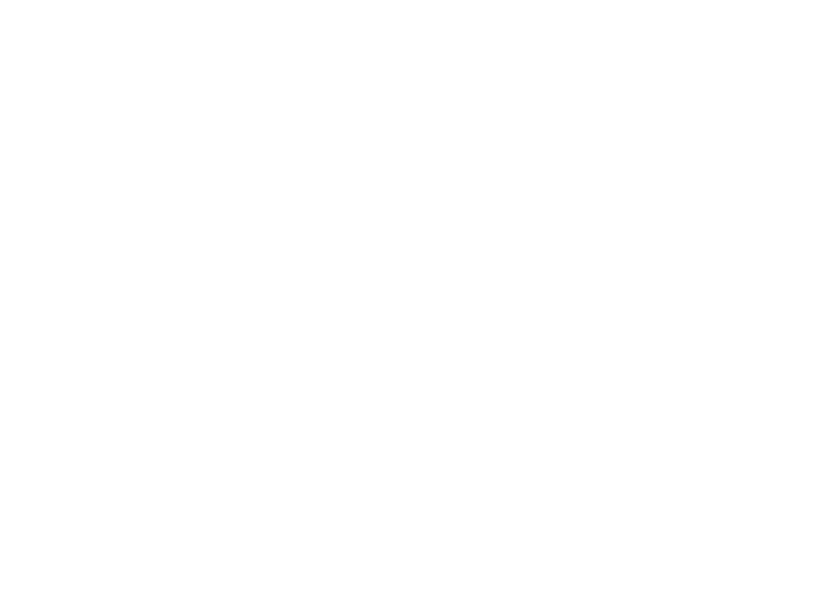 One of the villagers forced to work in the Burmese opium fields by General Narai.

A very rich and powerful drug grower who forced local villagers into slave labor in his opium fields through fear and brutality.